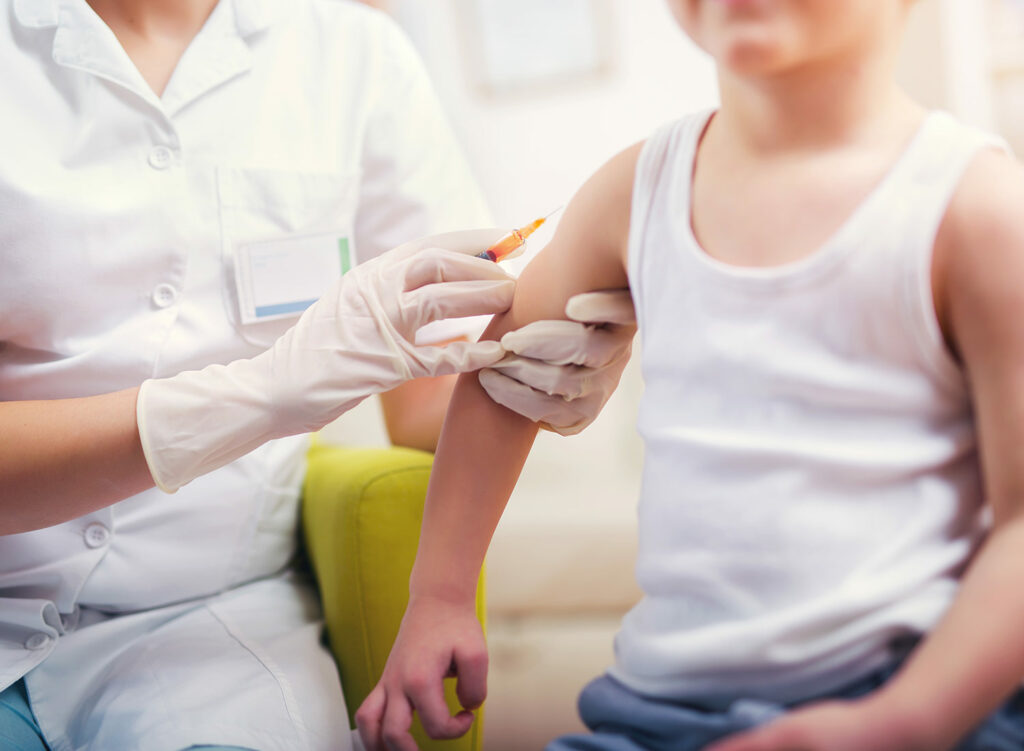 Vaccination is not new technology (Edward Jenner developed the smallpox vaccine in 1796), but it is unquestionably amongst the greatest developments of medical science. Before being wiped out in 1979, smallpox is estimated to have killed 300-500 million people worldwide in the first 79 years of the 20th century.

Anti-vaccinationists are not new either, although, along with climate change denial and skepticism about the moon-landings, vaccine skepticism has grown and continues to take hold of a small but quite vocal group. There are a variety of reasons cited by anti-vaccine campaigners for their stance, including safety concerns, government intrusions, and doubts about efficacy.

But reduced uptake of vaccination has consequences for society as a whole, and especially for those vulnerable patients who are unable to be vaccinated because of immuno-compromise or  other medical conditions. “Herd immunity” refers to the indirect protection enjoyed by unvaccinated people if the vaccinated population is sufficiently large that a disease doesn’t have enough eligible hosts to be spread. The percentage of people in a population that need to be vaccinated to achieve herd immunity is known as the “herd immunity threshold”  (HIT). The HIT is different for different diseases, being relatively low to avoid  influenza pandemics (<50%), higher for smallpox and diptheria (~85%), and much higher (~95%) for measles and pertussis (whooping cough, which kills 1/50 infected infants). Since vaccine uptake in Australia is hovering around 90%, we remain at risk of measles and pertussis outbreaks.

The recent history of Measles in Australia, and the US is very informative. In 2012 the largest measles outbreak in Australia in 15 years occurred, with 173 cases reported, mainly in WA and Southwest Sydney. The initial patient had “imported” the disease from Thailand, but it then easily spread amongst unvaccinated or incompletely vaccinated people. In the first 3 months of 2015 almost 160 people in the US contracted measles, and  three quarters of these were linked to the so-called “Disneyland measles outbreak.” In most otherwise well patients measles is a self-limiting disease. But it can have severe complications. In developing countries corneal complications of measles are an important cause of blindness, with 43 of 193 blind children in a West African cohort blinded by measles. The most feared complication of measles infection is probably subacute sclerosing panencephalitis (SSPE), which causes sight-threatening problems in one third to one half of patients, and ultimately kills 50-90%.

Yesterday the Federal Government announced a policy to tie receipt of government benefits to compliance with the vaccination schedule, and the Federal Opposition joined the government, making this a bipartisan approach. Australians have long benefited from a well-funded vaccination program, with a world-class vaccination register, and it is great to see both sides of politics anxious to increase vaccine uptake. There is certainly some merit in this policy, but we need to remember that people that are scared of vaccination need information and advice, not just direction. The best place to start is with the family doctor.